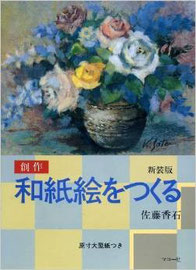 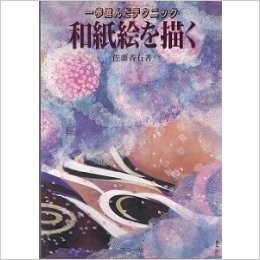 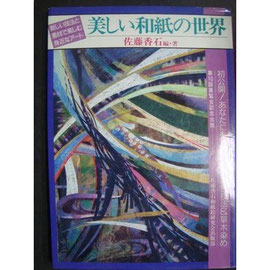 Sato Koseki teacher of the book have been sold by each bookstore. By all means, please refer to Japanese paper.
Here is your purchase. >> Sato Koseki book.